I like being good. And usually I am good at obeying rules. I am a law abiding citizen, and a girl that never once wagged or got a late mark in six years of senior school. But in the last three days there have been three separate reminders that some rules need to be broken. That if we always work within the boundaries then nothing is going to change. Nothing evolves or innovates. And we would all live in a monotone and static world. 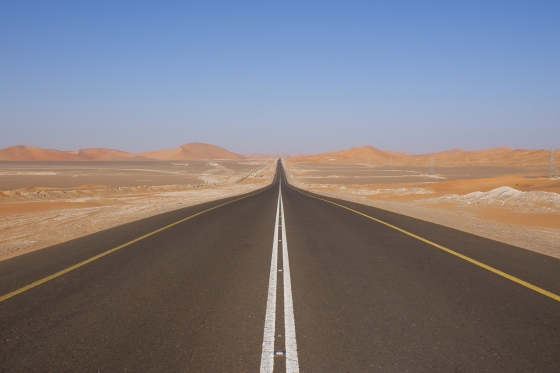 So here are my three timely reminders of how and why we should  do the impossible:

1. On Tuesday comedian Daniel Kitson reminded me that pushing past the impossible is entirely possible.

I like life lessons, but I love them, when they arrive with laughter. Daniel Kitson was awesome. An intelligent, funny man with an amazing vocabulary. His whole show, Where Once Was Wonder, is about how we need to let go of our comfortable ways of wisdom and achieve things that others say are impossible. Before they happen it almost hurts our brain to think about it, but once it is here we can’t imagine how we lived without it. All the best innovations are like that – planes, tv’s, iPhones, those fake gas fireplaces. We need people who break stereotypes, say completely inappropriate things, mix sweet and savoury and remind us that if you keep trying different things you will push past the impossible. And there is exciting, and funny, stuff on the other side of the impossible door. 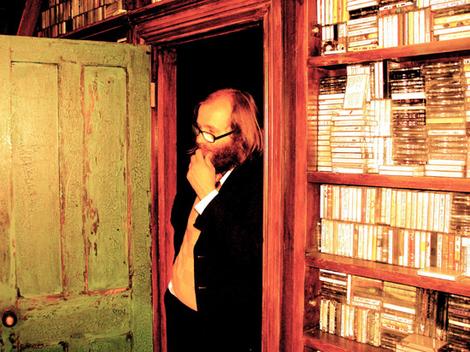 2. Yesterday, optimist Mark Stevenson, reminded me that cynicism is not cool.

He calls himself an optimist. Mark Stevenson looks at everything, sees the positive and thinks ‘what’s next’. He looks at a process and wonders how we could do it better. I think that is a good thing. And I think that I have a lot of that in me too. When it rains we get wet, but the plants get watered. When we run out of milk, we try juice on muesli. Some people find it frustrating. But I like that it makes us try something different. That it keeps the innovation ball rolling and that I might accidentally discover something really great.  I am often asked, why am I always so optimistic. I am not sure. My Mum is like that too, so maybe it’s genetic?  But instead of defining yourself by who you are be what you create.

Mark also proposed that today optimism is seen as naivety and that for some reason it is cool to be cynical. To be the one that always say no. That it is not possible.

Cynicism is like smoking. It might look cool but it is bad for you. And even worse for the person next to you. Cynicism is the ultimate enemy of creativity.

Breaking rules allows for innovation. Don’t look at boundaries as limitations but as opportunities. 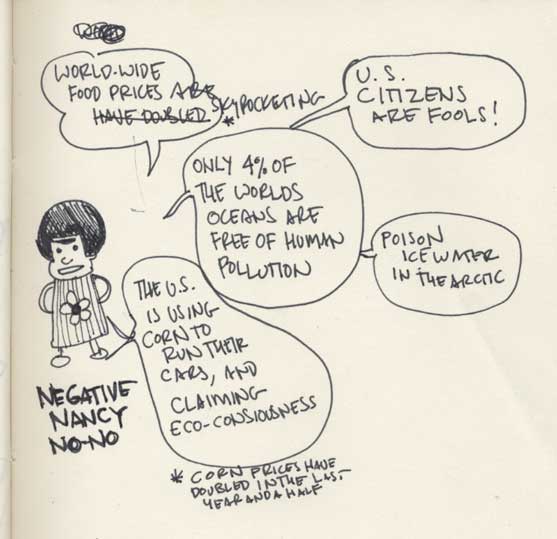 If some body had asked me last year, would it be possible for numerous people all around the world to work on the same word, excel, or powerpoint document at the same and be able to see each others real time changes, then upload it to an enterprise social network where all their colleagues could simultaneously view, edit or download it…. the underfed cynic in me would have said, ‘no. BUT that would be amazing.’ And now it will be possible. Pretty damn cool. Yammer has made Microsoft Office social.

So the impossible is entirely possible and to do it we need to break the rules.

I had three great reminders of that this week. One from comedy. One from an optimist. And one from work.

Some rules and ways of traditional wisdom need to broken. And when they do the world changes. We just need to make sure the right people are creating the new value systems. So put your hand up and say it is possible. Let’s give the cynics the flick and make the impossible happen.

My partner was in the hospital today. He is a healthy young man and was just getting a regular checkup. He came home and commented on how he noticed lots of the doctors were overweight. He said it frustrated him that they sit and provide actions – advice, drugs, operations – all in the motivation of helping people live a a healthier life. However, they do not appear to prioritise that themselves.

So it made me think – should you have to practise what you preach? 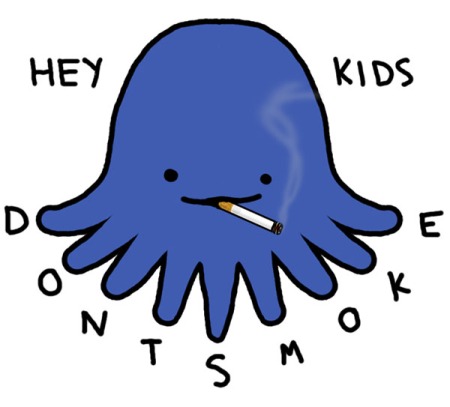 Should it be an obligation to live and breath the words that you speak?

Of course, the best professionals are passionate about their line of work. So you do hope that passion extends to the actions in their personal and not just professional life. But for some reason that is not always true. Often people state something and but actually do the opposite. I know that most companies do try and have an element of the recruitment criteria which is related to the values of the organisation. But there is nothing like this for actual career choice. I know that I have had sports coaches that are overweight and worked in non-profit development organisations with selfish and materialistic people. I find this conflicting. Not only from respect for the individual, but also in regards to their personal choice.

Why would they choose to work in an environment where they do not live the values?

Is it because the available passion and energy for that area of life is zapped at work? No time for the chef to cook nice meals at home, the sports coach to do their own exercise or the doctor to eat healthy heart meals. I find it harder to understand this, than the opposite (and more common) way – the accountant who has a fashion blog on the side or the receptionist who is an opera singer. People who save their passion for hobbies and not for work. Not everyone manages to blend work with passion and not everyone has a choice. But to conflict what you preach professionally with what you practise personally confuses me.

I struggle to respect people in any area of life that are hypocritical. Maybe I am just too idealistic. But I really do hope my energy and passion for the things that I love continue to have more longevity than 9-5.  How about you? Do your values carry from the professional to personal sphere?